As the year winds to a close and the snow falls outside, we have been doing a lot of reflecting on this past year. What a great season we had. We met so many new friends and made great memories with all of our rafting guests! 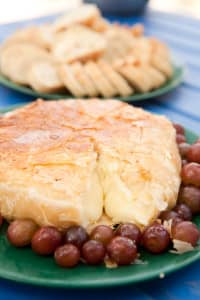 Despite last winter’s dismal appearance, our snow packs were enough to get us through the summer without any changes to our schedule. We were plagued with some pretty bad fires in August here in Idaho’s West Central Mountains, but we were able to stay out of their way. There were some outfitters and rafters that weren’t as lucky. The BLM had to close down the river corridor and the highway getting in and out and some folks were stranded on the Salmon River as they were nearing the town of Riggins. All the county and federal officials worked together to get them out as quickly and safely as possible and to the best of my knowledge, there were no injuries. Other than to our forests, we recently took a drive up the Salmon River to view the ice on the river and see how much damage was done to the river’s edge. There are many burnt trees visible from the river and miles upon miles of land that burned in total. Our air quality was pretty bad during August, but once the fire was out, it cleared right up.

Parker and I weren’ 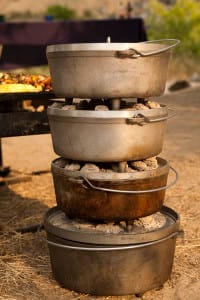 t able to go on as many rafting trips as we would have liked this past season, of course we’d love to go on every trip, but reality of running a fast paced business sets in during the heat of the summer and we have to step back and run the behind the scenes portion. We are hoping to re-arrange some things so that in 2016 we can join more trips and even row some boats! That’s what we’re here for, after all.

We’d like to say thank you to everyone that joined us on the river this year, rafting without you, our summer’s would be pretty boring. We are looking forward to an even better season in 2016 and counting the snow days as it continues to fall. We’re loving all of that fluffy white stuff out there and have even gotten the chance to play in it a couple times!

The river is calling…